When minted, this is what your Toodle $BAG looks like for the first time:

A Toodle $BAG is a limited edition, authentication token designed to give the token holder access to the Cryptoodles community. Examples:

If you are lucky enough to mint a Toodle $BAG before all have been claimed, congratulations! You are holding a part of Cryptoodle's ancient history. That same $BAG you minted is actually: 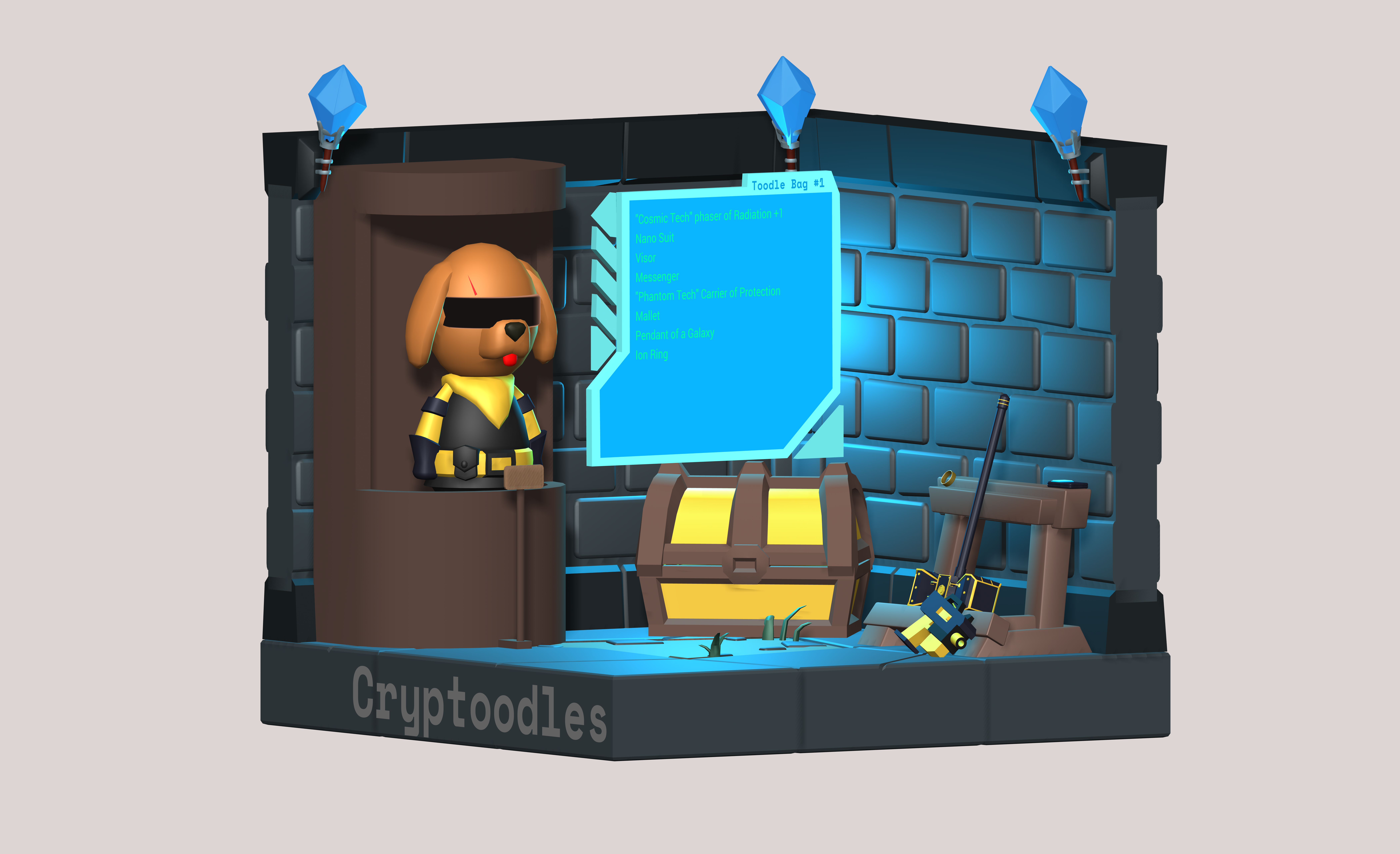 Each $BAG is associated with a Genesis Toodle that can be used to genetically clone more Toodles for others to join the community with. The Genesis Toodle is where the ancestry line of a Toodle begins. Imagine owning a Genesis Toodle, and the genetic makeup of 1000 Toodles that others use started from your Genesis Toodle! 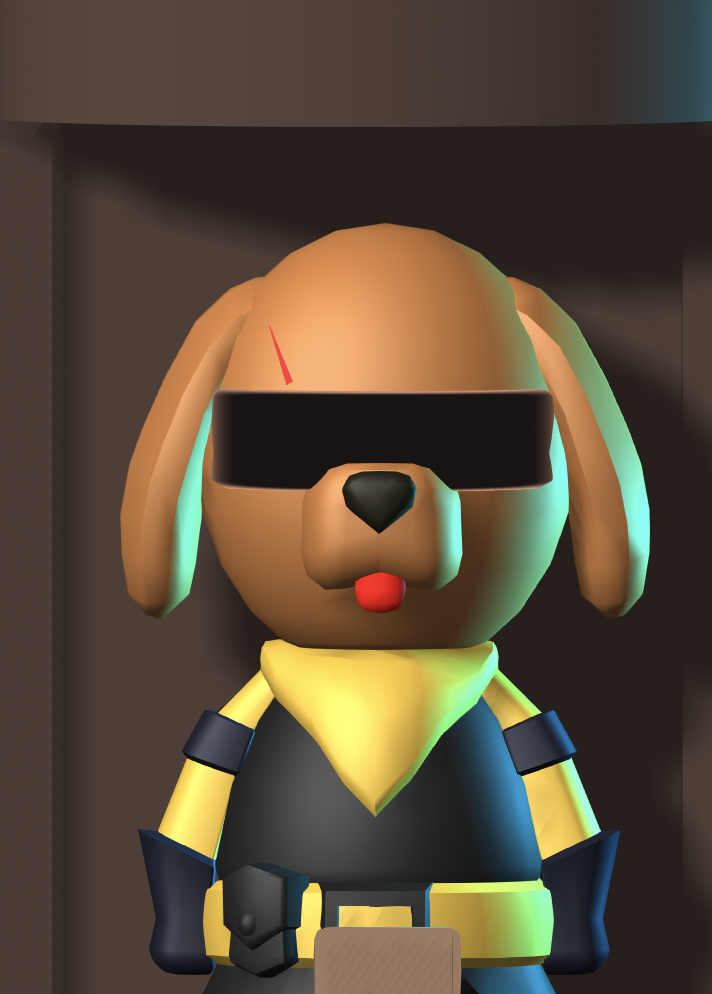 Each $BAG has a unique list of items which all are a part of the ”Relics of Toodles”. Relics can range from space ships to heavy weapons, to accessories and legendary skills. Owning a Relic will unlock unique visuals for the holder’s Toodle that cannot be obtained in any other way asides from being one of the lucky few to mint a $BAG.

As the Cryptoodle Metaverse expands and new items are crafted by Toodles, these Relics will become more valuable since Relics cannot be crafted. 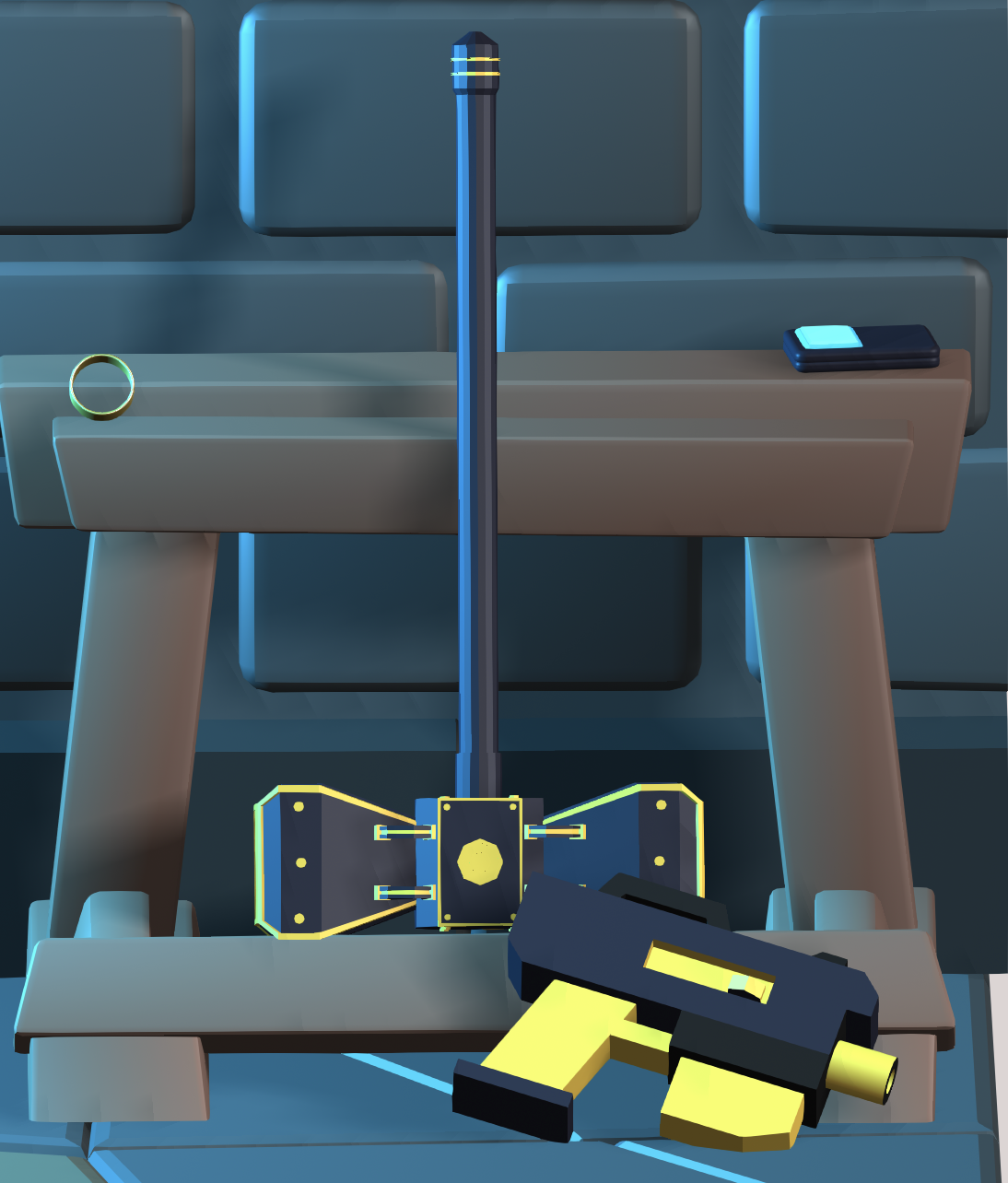 Owning a "Digital Space" is equivalent to owning land in the Cryptoodle Metaverse. Owning a Digital Space allows someone to: 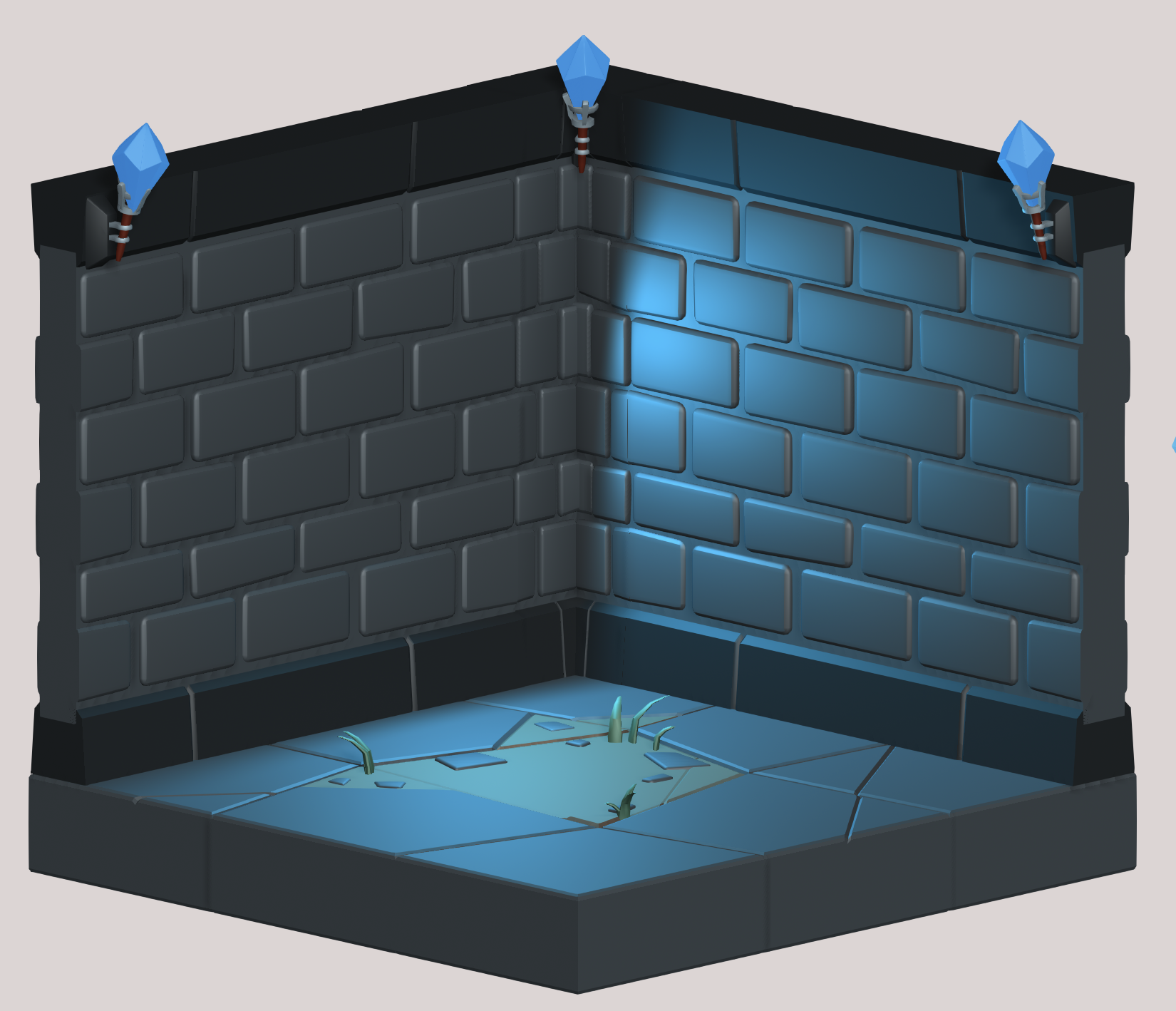 Together these building blocks allow Toodles to build the Cryptoodle Metaverse as it expands.